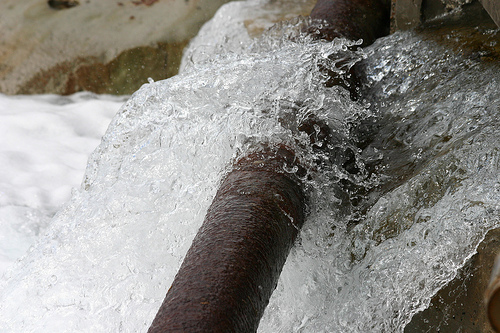 Are you having trouble with broken pipes or a blocked drain? Whereas in the past your only option would be to have them excavated, today the simple process of pipe relining is often the preferred option of those living in Sydney.

With traditional trenching, you are usually required to pay a plumbing company to dig up the street, remove the pipelines and replace them. However with pipe relining, you can simply have them relined using a flexible tube coated with resin, which is pulled into the damaged pipe and inflated. The resin then hardens, creating a pipe within a pipe. This process typically involves digging just one access hole.

Below we’ve discussed some of the pros and cons of pipe relining and replacement in Sydney, to help you decide on the best approach to take.

Pipe relining will mend and strengthen a faulty pipe or blocked drain.

If you feel your Sewer pipes or drain may be cracked or blocked, we can help you. We will provide you a comprehensive quote after an assessment of your pipes. After fixing, we will also give you recommendations of any follow up assessments that you may need to be aware and how to avoid future blockages.

One of the main issues with pipe replacement is that it can cost thousands of dollars to carry out. Digging up the street in front of your home in Sydney, re-routing traffic and paying for pipe replacements can cost anywhere from a few thousand dollars up to around $20,000.

Pipe relining is a much more cost-effective option. Less labour is involved, as the piping system does not have to be removed from the ground. You will also find that you do not need to spend as much money on new materials and that less restoration work is required, due to taking a less invasive approach.

Pipe relining is less invasive and therefore minimises disruption to other homeowners in Sydney.

When choosing between pipe replacement and pipe relining in Sydney, you not only need to think how it affects you but also those living on your street. As you can imagine, digging up an entire street to replace pipes is going to have an effect on them. Not only will it be a much bigger job, therefore taking a considerable amount of time but there’s also safety risks caused by trenches, holes and piled up heaps of debris.

Pipe relining is considered to be a much less disruptive approach. Aside from being a quicker process, it will also make restoration much easier, minimising disruption to others. Out of the two, it is considered the safer option, as it only requires one access hole.

Digging up pipes to repair or replace them can take weeks, whereas relining pipes in Sydney can be done in a matter of days. If you are concerned about not being able to use your pipes for long periods of time, then pipe relining will be the better option for you to choose.

The quicker turnaround time will also help to keep your costs to a minimum.

Obviously excavating pipes and replacing them with new ones will ensure durability but as we’ve already mentioned, it can be an extremely costly and time-consuming process.

More often than not you will also find that the materials used for pipe relining are a lot stronger than the PVC pipe replacements available in Sydney. Today most companies tend to carry out pipe relining using epoxy. This resin is known for being up to two times stronger before it has even been bound to another material, so just think how strong it will be once it’s fixed to the pipework.

Pipe relining in Sydney will also remove any joins, preventing tree roots from being able to infiltrate and block your drains. This will also make your drains water tight and provide corrosion resistance, to protect your pipes from chemicals.

Is pipe replacement no longer a feasible option?

From reading the pros and cons of pipe relining and replacement, you will clearly see that pipe replacement is the preferred option, however this doesn’t necessarily mean that excavation is no longer a feasible rehabilitation option.

In cases where pipework has been severely damaged, beyond repair, replacement is the only option. However it is recommended that you have your pipework inspected prior to choosing a repair service, as if you can have them relined, it will work out much cheaper for you.

Not only do we have experience on our side but also a unique approach to relining. Whereas most companies insert the resin inside the liner, our method involves coating the outside of the liner instead. We have found that this unique way of pipe relining helps to keep out the aggressively growing native trees found in Sydney and other parts of Australia. It will significantly improve the durability of your pipes and prevent blocked drains.

If you feel your Sewer pipes or drain may be cracked or blocked, we can help you. We will provide you a comprehensive quote after an assessment of your pipes. After fixing, we will also give you recommendations of any follow up assessments that you may need to be aware and how to avoid future blockages.

Our experienced team are able to carry out pipe relining on all sorts of pipe and will tailor their services to meet your needs. Find out more about our pipe relining services by contacting us on 0408 207 566 or 0416 293 003. Alternatively you can send an email to [email protected]and we’ll get back to you ASAP. 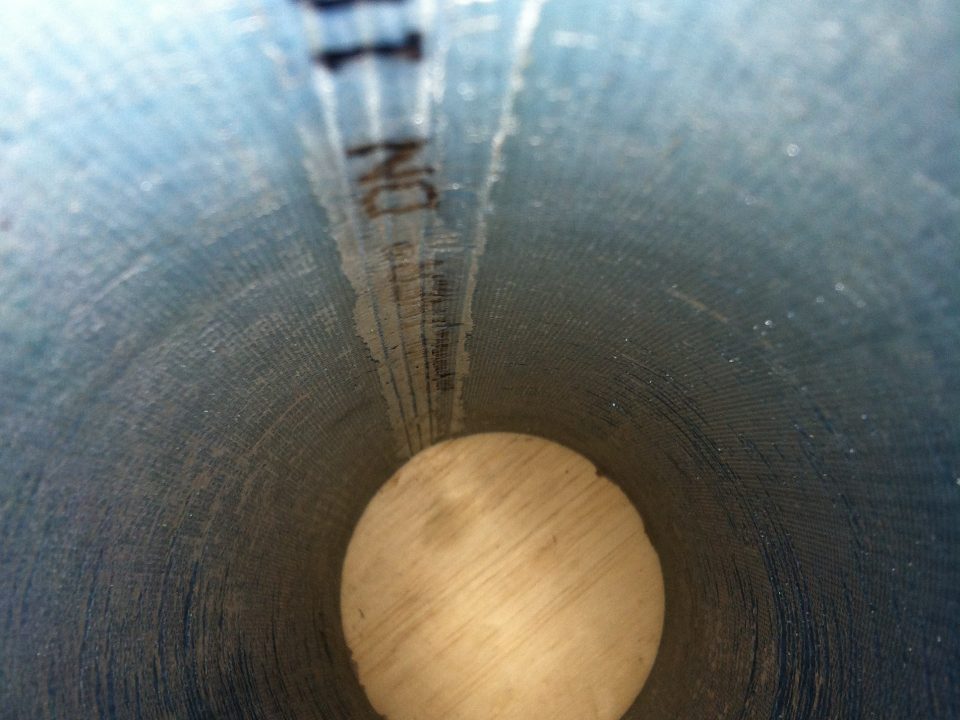 Should You Call A Plumber Or Clean Your Own Blocked Drain Pipes?

Clearing Your Pipes the Smart Way